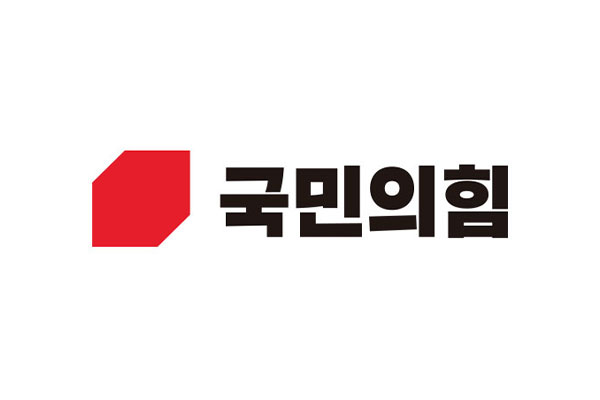 While the group of 65 PPP representatives claims to have no ties to a particular faction within the party’s 115 lawmakers, it is widely speculated that the group will assume a central role for the pro-Yoon bloc leading up to a party congress expected in March.

Reps. Kim Gi-hyeon and Ahn Cheol-soo, who have already put their names in the hat for party chairmanship, joined the group and attended Wednesday's launch event.

Current party leaders such as interim chief Chung Jin-suk and floor leader Joo Ho-young, on the other hand, were absent.
Share
Print
List