Report: Gap in Assets Between Top 20% and Bottom 20% at Record High 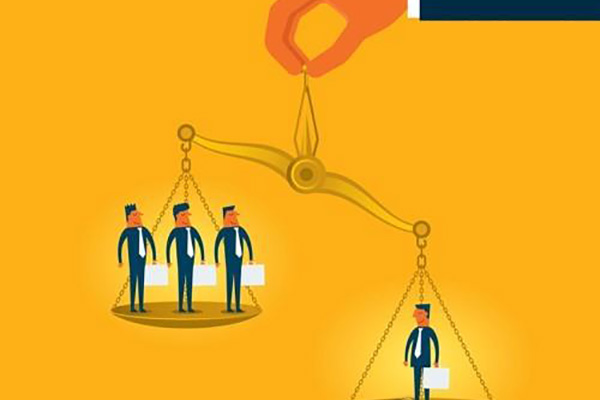 New data finds that the gap in assets between the top 20 percent of households by income and the bottom 20 percent reached a record high this year.

According to Statistics Korea’s survey of household finances and welfare released on Wednesday, assets held by the nation’s households in the top 20-percent income bracket amounted to roughly one-point-six billion won on average as of the end of March.

The figure was 64 times the average value of assets held by households in the bottom 20 percent, posting the largest gap between the two brackets since the agency began compiling relevant data in 2012.

The agency noted that the top 20 percent saw their wealth grow after a boom in the real estate market, citing property ownership by 99 percent of the top household income quintile.

The survey also found that the Gini coefficient of net assets gauging inequality stood at zero-point-606, the highest since 2012. The closer the figure is to one, the higher the level of inequality.
Share
Print
List 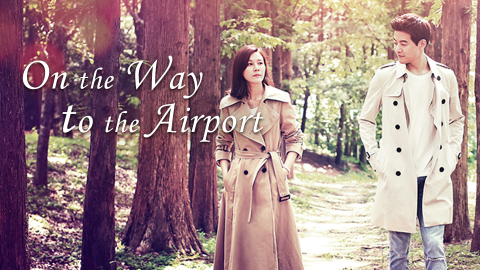