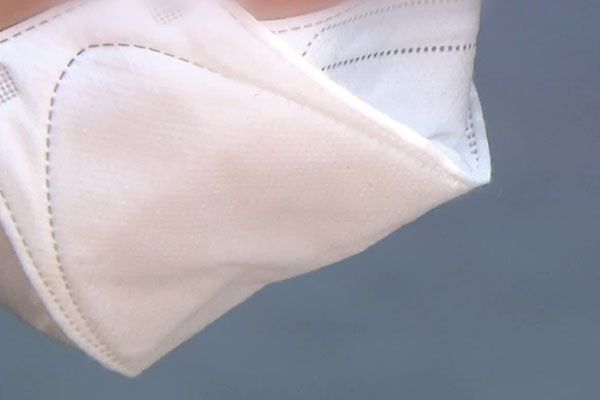 It's the first time that a municipality has voiced opposition to the government's mask mandate.

Daejeon Mayor Lee Jang-woo told KBS on Friday that the city will issue an administrative order next month to lift the regulation if the central government fails to do so by December 15.

An official of the city's health authorities told KBS that the city sent a document to that effect to the Central Disaster and Safety Countermeasure Headquarters, adding a related consultation is under way with central government authorities.

The city reportedly cited three reasons for the request -- first, most people are not wearing masks indoors such as restaurants and cafes, secondly, it has a negative effect on children's language, emotional and social development, and thirdly, more countries are lifting indoor mask rules.

However, the nation’s health authorities are taking a cautious stance, saying it's too early to discuss the removal of the mandate with daily infections topping 50-thousand.
Share
Print
List