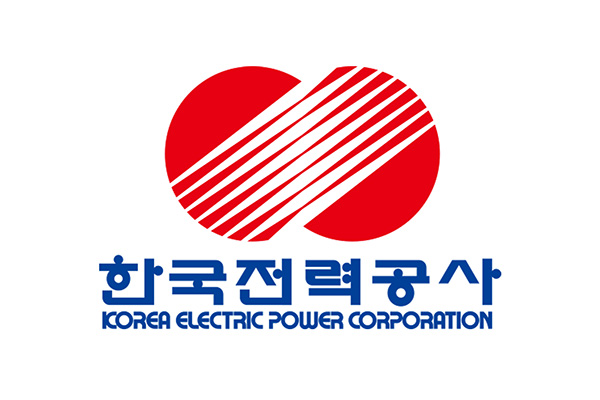 The state-run Korea Electric Power Corporation(KEPCO) logged a record operating loss in the first half of the year.

KEPCO said on Friday that it posted an operating loss of six-point-51 trillion won in the second quarter.

Its cumulative loss for the first six months of the year came to an all-time high of 14-point-three trillion won.

The loss expanded by 14-point-11 trillion won from a year earlier.

Sales came to 31-point-99 trillion, while operating costs stood at 46-point-29 trillion won in the first half.

The company attributed the surge in operating losses despite a rise in sales to a government freeze on electricity rates, aggravated by skyrocketing fuel costs.
Share
Print
List