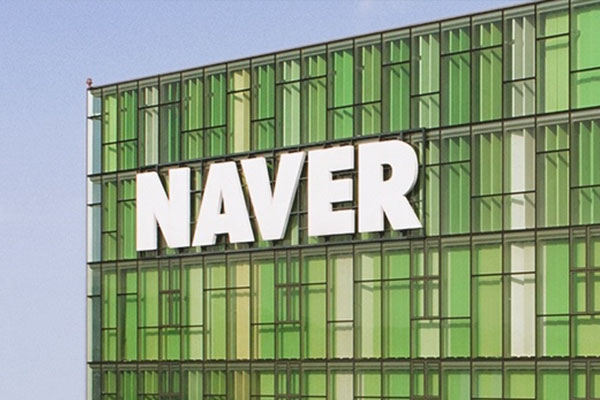 The prosecution has raided the office of the country's largest internet platform Naver over its allegations that it exerted pressure on partner companies, capitalizing on its dominance in the market.

The Seoul Central District Prosecutors' Office said on Friday that investigators and prosecutors from the office raided the headquarters of the browser operator in Seongnam City in Gyeonggi Province on charges of violating the fair trade law.

Naver allegedly prevented its real estate information provider from selling the same data to its rival Kakao from May 2015 to September 2017.

The raid comes after the Fair Trade Commission(FTC) filed a complaint with the prosecution against Naver in November last year at the request of the Ministry of SMEs and Startups.

The FTC had fined Naver one-point-03 billion won in December 2020, saying that it signed a deal with a real estate information provider under the condition that the company does not provide Kakao with its market data.
Share
Print
List