US Slaps Sanctions on Cryptocurrency Service Used by N. Korea for Money Laundering 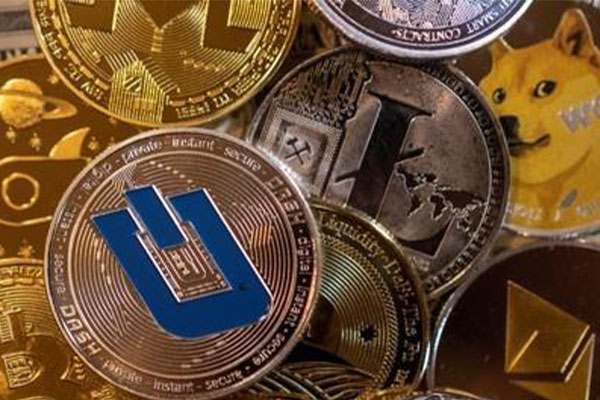 The U.S. Department of the Treasury announced the sanctions on Monday, saying that virtual currency mixer Tornado Cash was used to launder more than seven billion U.S. dollars in virtual currency since its launch in 2019.

The department said that the platform was also used to launder 96 million dollars in the June hack of the blockchain tech firm Harmony and at least seven-point-eight million dollars from last week's hack of U.S. crypto startup Nomad.

Monday’s sanctions will freeze the firm's assets in the U.S. and prohibit Americans from using the virtual currency mixer.
Share
Print
List