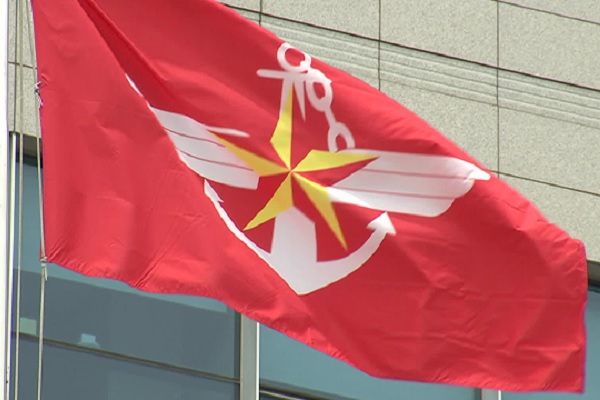 South Korea and 20 other countries are conducting a U.S.-led multilateral exercise in Hawaii designed to prevent or impede the transfer of weapons of mass destruction(WMDs).

According to the U.S. Indo-Pacific command on Tuesday, the U.S. will host Proliferation Security Initiative Exercise Fortune Guard 22 from Monday to Friday in Honolulu, Hawaii.

Fortune Guard 22 will bring together 21 countries, including South Korea, the U.S. and Japan.

The exercise will address the full range of activities designed to prevent the proliferation of WMDs, from whole-of-government rapid decision making to operational interdiction, seizure, and disposition.