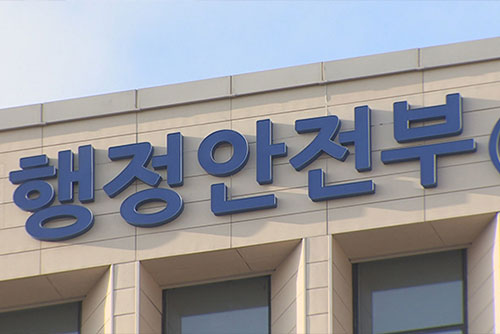 The government has asked public and state organizations in the capital region to adjust their working hours for Tuesday as heavy rains caused severe damage to roads and subway stations in the region.

The Ministry of the Interior and Safety asked public and state agencies in Seoul, Gyeonggi Province and Incheon to push back starting hours to after 11 a.m.

The ministry asked such organizations to flexibly adjust their working hours.