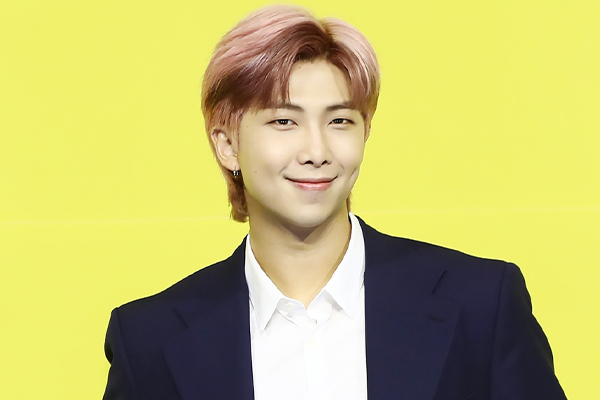 One of the most anticipated new releases of this year, BTS leader RM’s solo venture is expected to drop on Dec. 2.

The title of the upcoming solo album is “Indigo” and the tracklist for the album has been released. The lead track is “Wild Flower Party” (translated) and the album will include nine other songs.

The album includes big name collaborations like Tablo from Epik High and Cho Yu-jin, the vocalist from the veteran rock group Cherry Filter. RM is the 3rd BTS member to release a solo album following J-Hope and Jin.