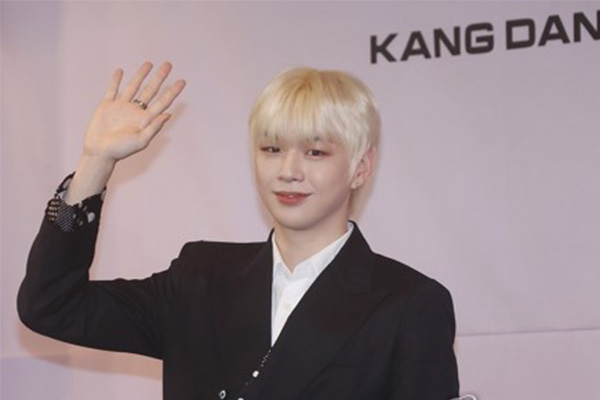 Kang Daniel will be releasing a new album in Japan.

Joining hands with Warner Music Japan, Kang will drop a brand new single in August before releasing a new EP. The single is titled “TPIR” and features Japanese artist Miyavi. It will be included in his upcoming EP “Joy Ride” which has four Japanese language versions of Kang’s songs as well as two new tracks.

Meanwhile, Kang is set to perform on stage in Japan, joining the Summer Sonic 2022 lineup in Osaka and Tokyo.