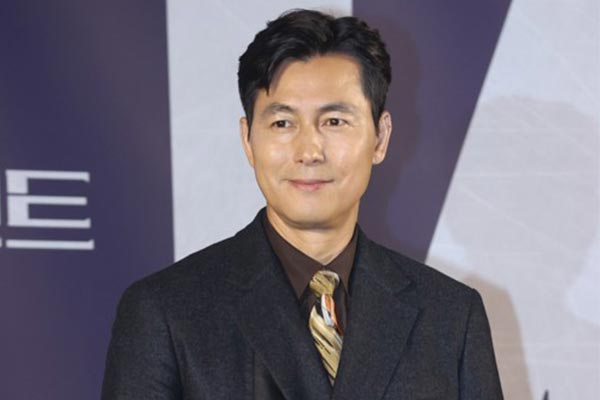 Actor Jung Woo-sung is set to return to the small screen for the first time in over a decade.

Jung will be returning with a new drama series tentatively titled “Tell Me You Love Me” as a hearing-imparied artist. He will star alongside actress Shin Hyun-bin from the popular “Hospital Playlist” series.

“Tell Me You Love Me” is an adaptation of a popular Japanese drama of the same title which aired in 1995, which will be helmed by director Kim Yoon-jin behind the romantic series “Our Beloved Summer.”

Meanwhile, Jung recently returned to Korea from the Toronto International Film Festival, where his directorial debut, “A Man of Reason,” was invited to screen.