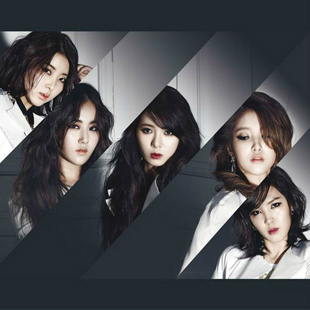 The five members of 4minute hit the k-pop scene in 2009. Their name represents that the girls will show you everything they've got within four minutes (the typical length of a song).

Their style is known to be very pop, electro, club, and most of all, addictive. They tend to mix in some retro feeling vibes in their music as well, contrasting themselves from some of the more cute, feminine concept girl groups on the scene. The girls have a strong liveability, showing an almost tomboyish, honest charm.

Global Audiobook: Once Upon a Time in Korea